The Toilet. It’s something we never give a second thought. But for 40% of the world’s population, which equivalates to a staggering 4.5 billion people, are without this basic luxury that we first world countries take for granted. Those who are aren’t lucky enough to have access to a toilet struggle to stay healthy, keep their children alive and work their way to a better future. 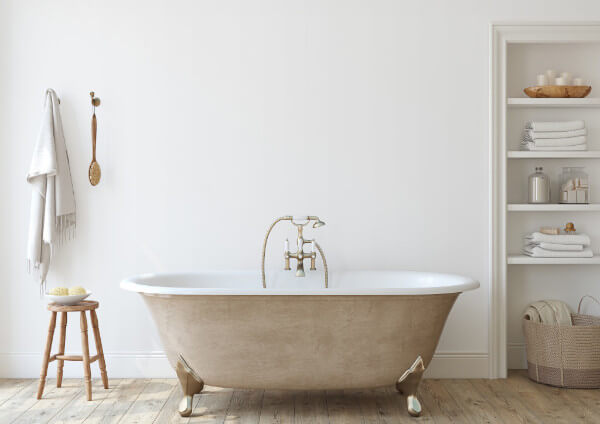 What is World Toilet Day? 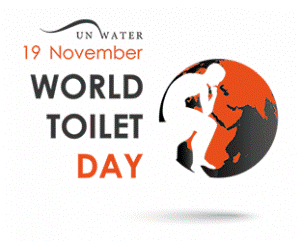 This year, we celebrate 20 years since World Toilet Day was founded in 2001. The day brings global attention to the sanitisation crisis, that In 2013, the United Nations General Assembly officially designated the 19th of November as World Toilet Day. the Sustainable Development Goals include a target to ensure everyone, everywhere has access to toilets by the year 2030, making sanitation a global development priority.

Over the years this dedicated day has garnered support from the international social community and highlighted how toilets play a crucial role in creating a strong economy, as well as improving health and protecting people’s safety and dignity. 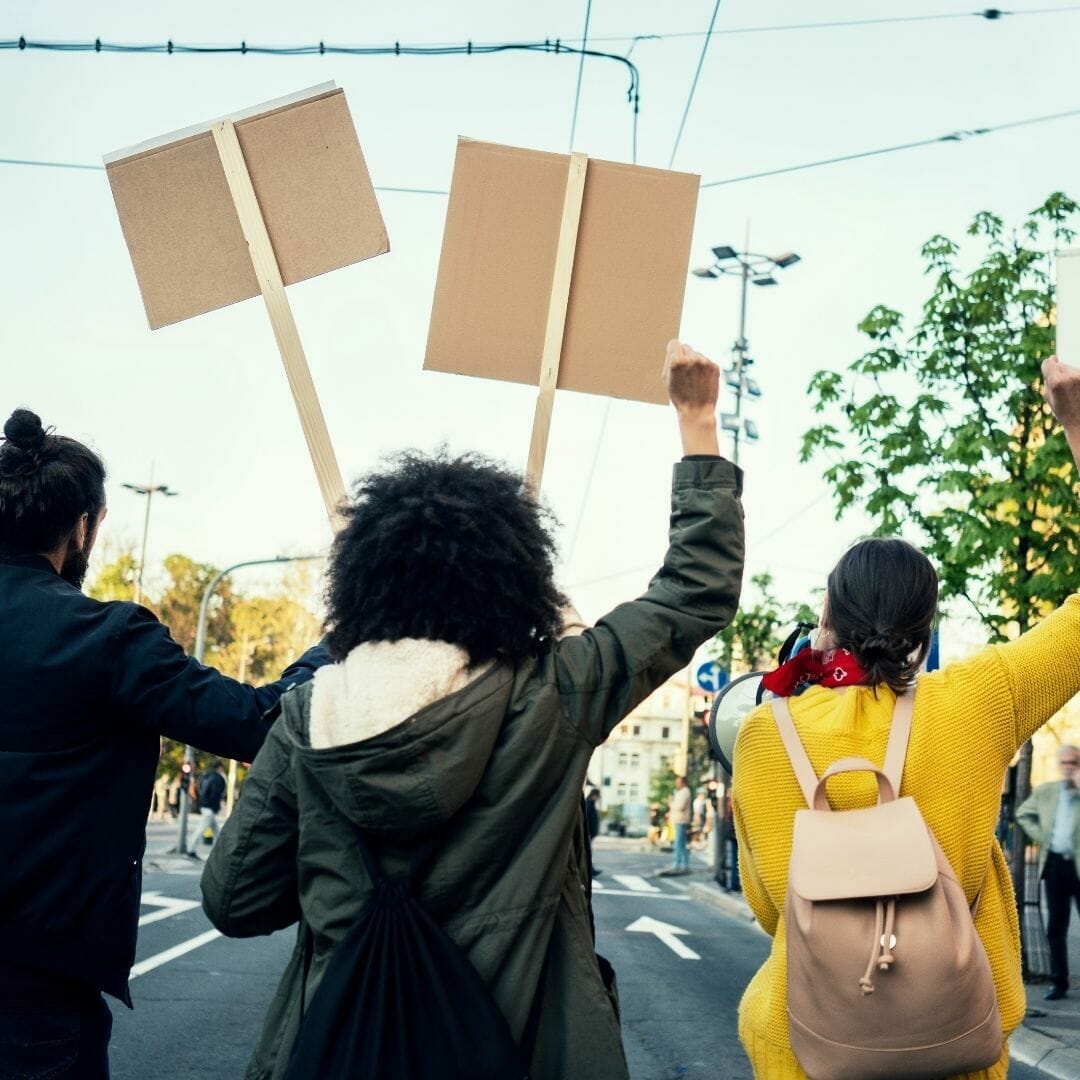 Making a difference, together.

This year’s theme is about valuing toilets. The campaign draws attention to the fact that toilets – and the sanitation systems that support them – are underfunded, poorly managed or neglected in many parts of the world, with devastating consequences for health, economics and the environment, particularly in the poorest and most marginalized communities.

Why Is World Toilet Day So Important? 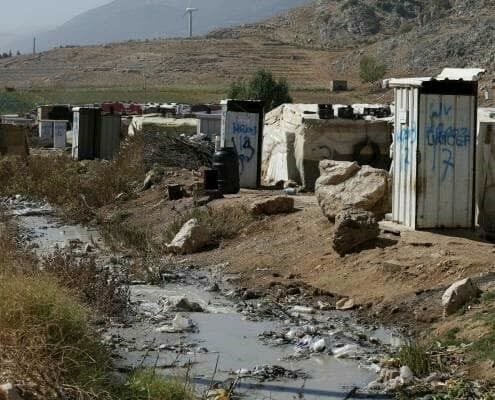 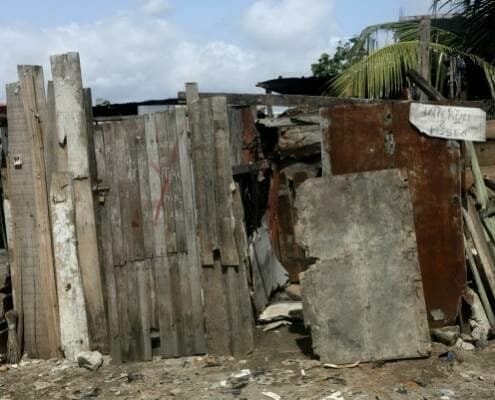 The toilet is far more important than we think and an essential tool, in order to live a healthier and cleaner lifestyle.

Here’s some shocking facts that drive home the privilege of having access to clean and safe toilet facilities.

297,000 children- that’s more than 800 everyday, tragically die every year from diarrhoeal disease due to poor sanitation, poor hygiene, or unsafe drinking water. These horrifying numbers are from WHO 2019 and are preventable.  Almost half of the schools in the world do not have handwashing facilities with soap and water. Studies have shown that clean and safe toilet facilities help to increase school attendance, especially in girls. Meaning, that poor toilet conditions are why many girls miss out on education.4.2 billion people lack safe sanitisation and globally, 2 billion people use a drinking water source contaminated with faeces. Resulting in disease and illness.Over the past 200 years, toilets have added twenty years to the human lifespan. 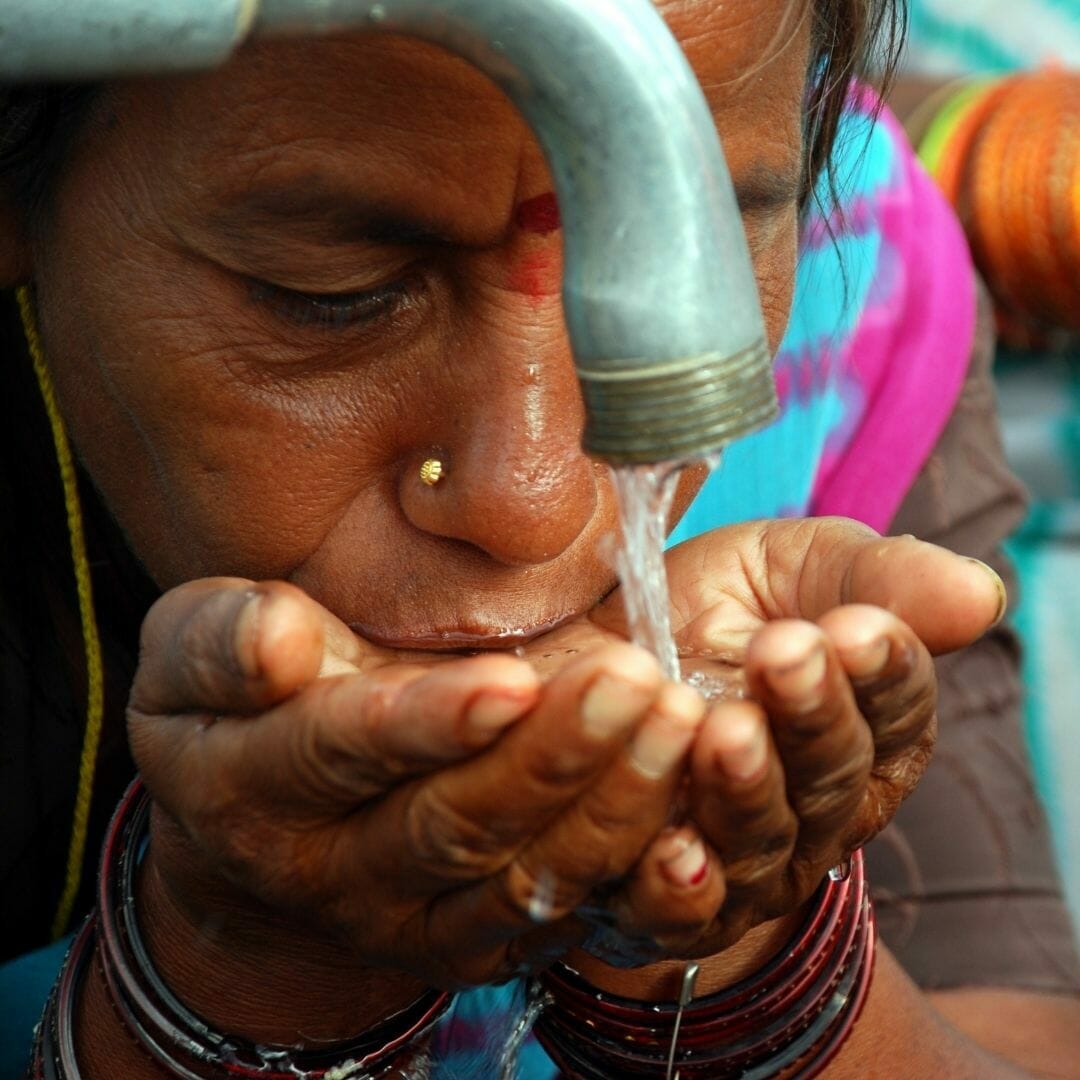 What Can We Do To Help?

The best way to support World Toilet Day is by supporting locally driven organisations that are deeply rooted in their communities. Worldtoiletday.org is a vetted, high-impact non-profit organisation, working to provide greater access to toilets, clean water and improve sanitation.

Ways you can get involved with the movement according to worldtoiletday.org :

Hold a big squat and raise awareness of the more than 1 billion people who face the indignity of open defecation, which spreads diseases including cholera, typhoid, hepatitis and diarrhoea. 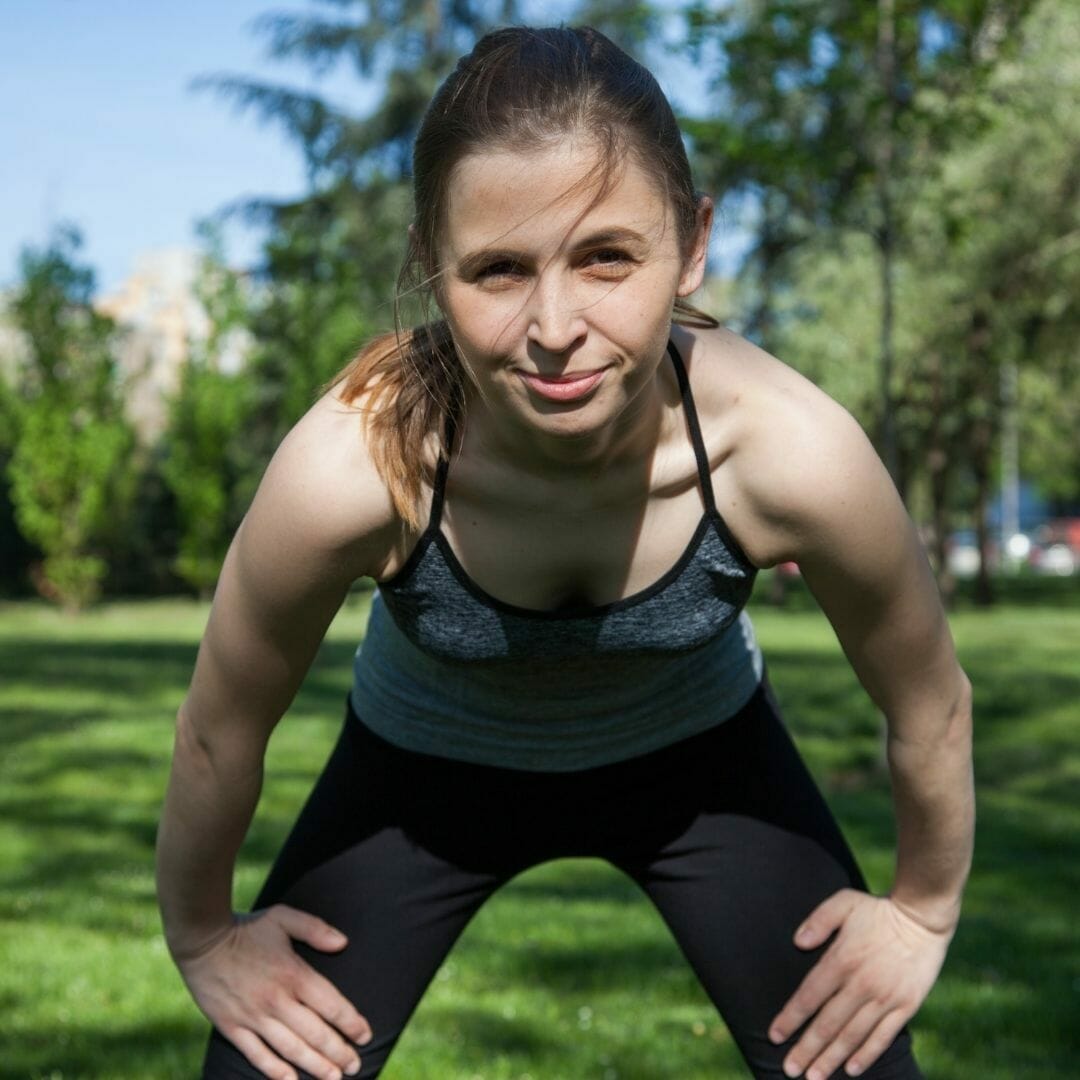 Access to sanitation would make life safer and healthier for 1.25 billion women. Join the global movement for toilets and sanitation for all, and raise awareness by posting on Facebook, Instagram, or Tweeting this World Toilet Day.

Show that you care about toilets and sanitation and raise your voice to call for action. Use the following hashtags #wecantwait #worldtoiletday #opendefecation #sanitation 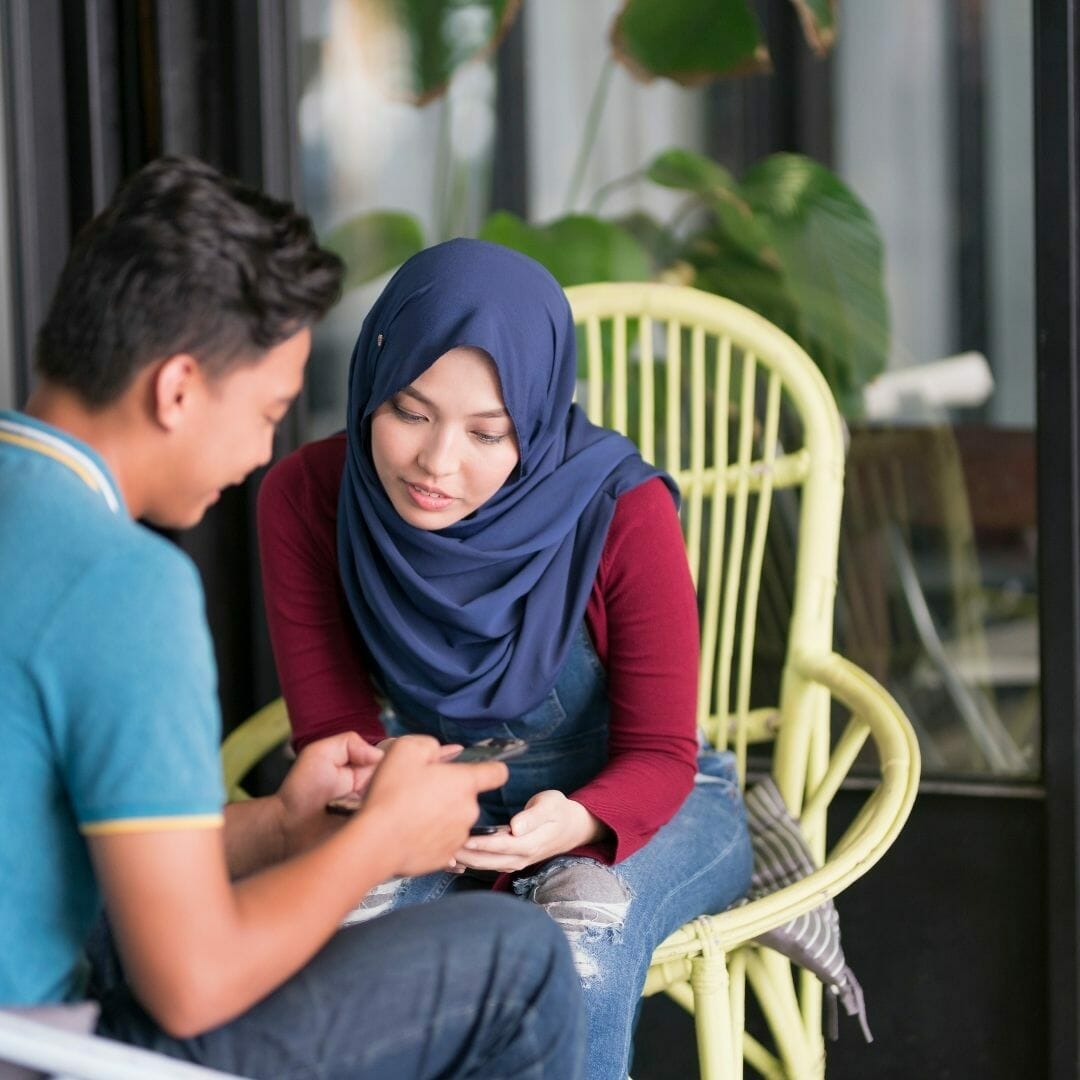 Clean and safe toilets are fundamental for health, dignity, privacy, equality and education.

You can try and contact your local representative, community leader or member of parliament and let them know you care about public toilets in your area.

Think about if your town needs new public toilets? Are the toilets safe and accessible, clean and well-maintained? Is there an appropriate ratio of toilets for men and women? Talk toilets with your local representative today. 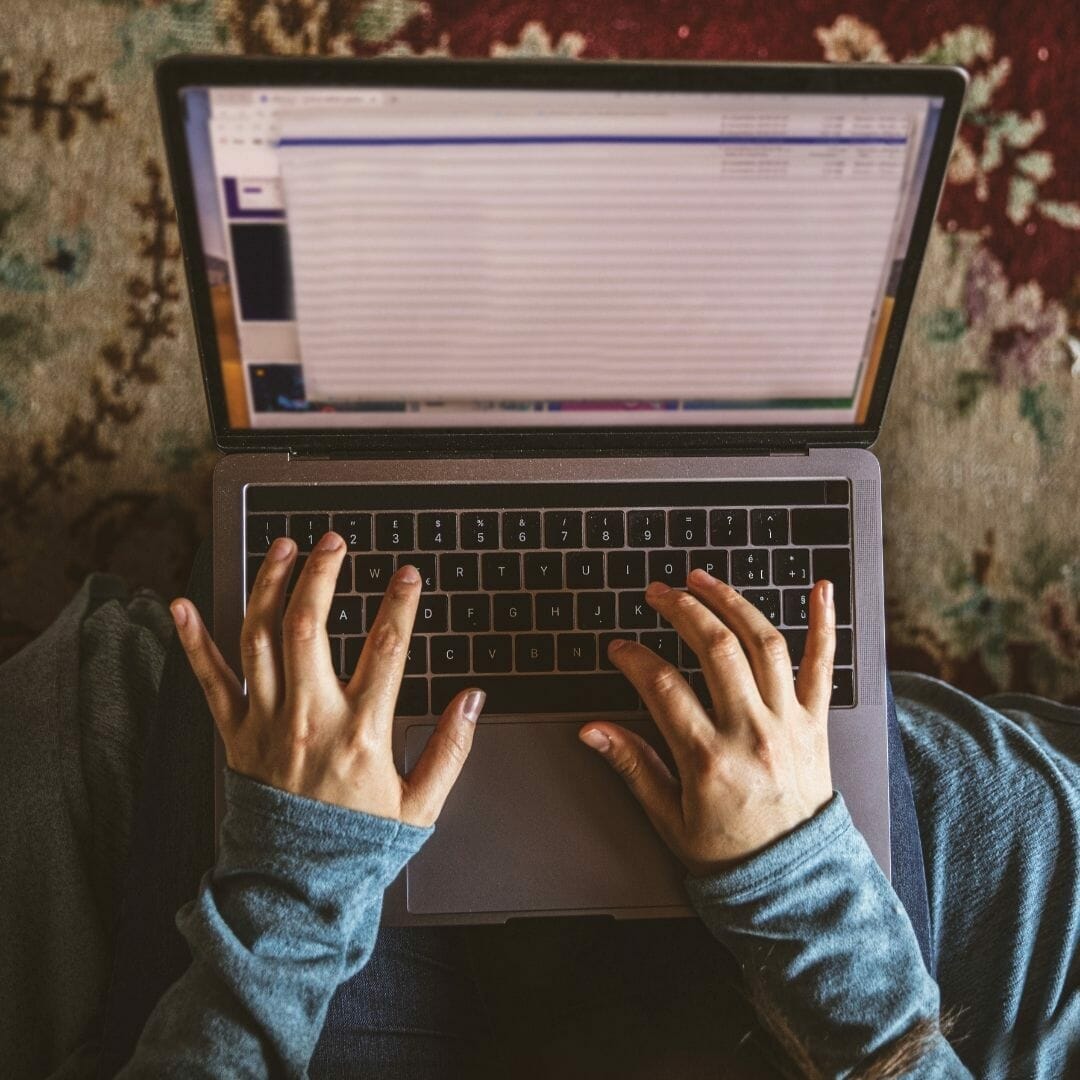 Did you know that more people own a mobile phone than have access to a toilet? Worldtoilet.org want you to think about how lucky you are when you visit the toilet and want you to snap a #toiletselfie and share It on your social accounts – remember to keep it clean and make your message clear.

Let your friends know they’re lucky if they have access to a toilet and encourage them to join the sanitation movement. 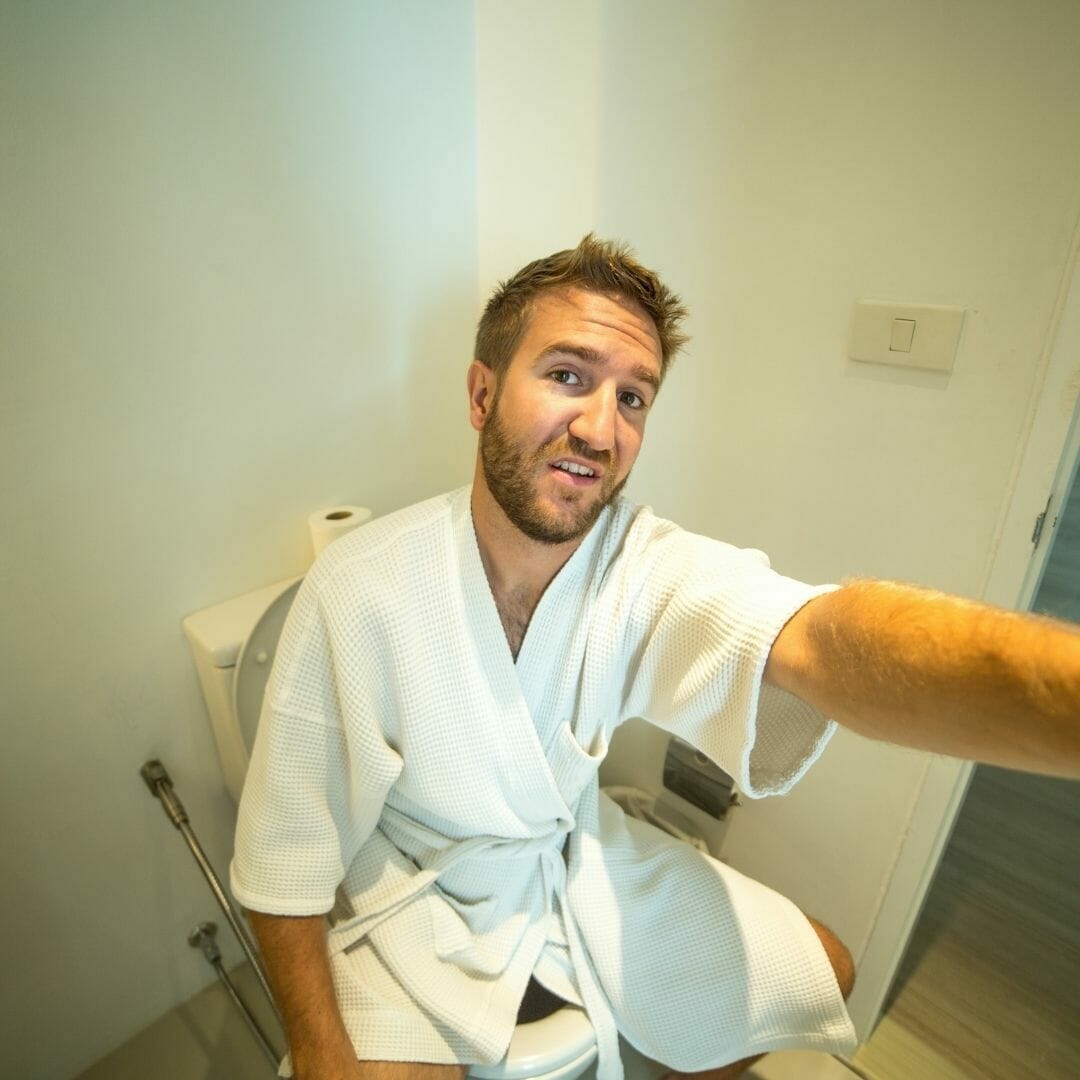 5. Invest in Toilets and Sanitation For All

One third of the world’s population still lacks access to adequate sanitation. Donate to support the work of the World Toilet Organization at worldtoilet.org and your donation will go towards advocacy and awareness, and to support capacity building and social enterprise sanitation projects in Cambodia, India, and Mozambique. 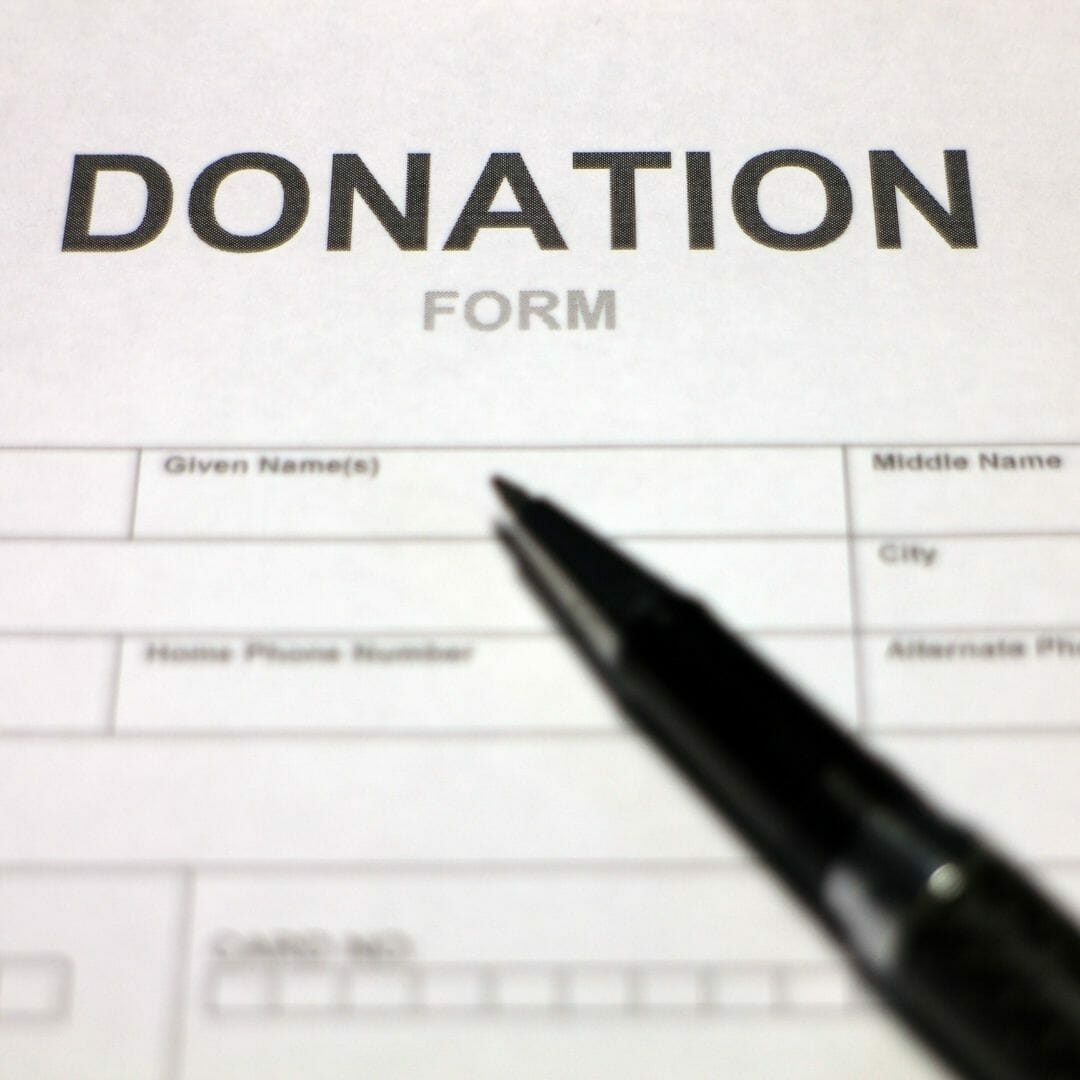 Did you know that toilets and sanitation are considered a human right? In 2010, the UN General Assembly recognised sanitation and water as a human right, essential to the full enjoyment of life and all other human rights. Visit World Toilet Organization’s website worldtoilet.org and the UN World Toilet Day website unwater.org/worldtoiletday to learn about the sanitation crisis and how you can get involved.

7. Tell The World What You’re Doing 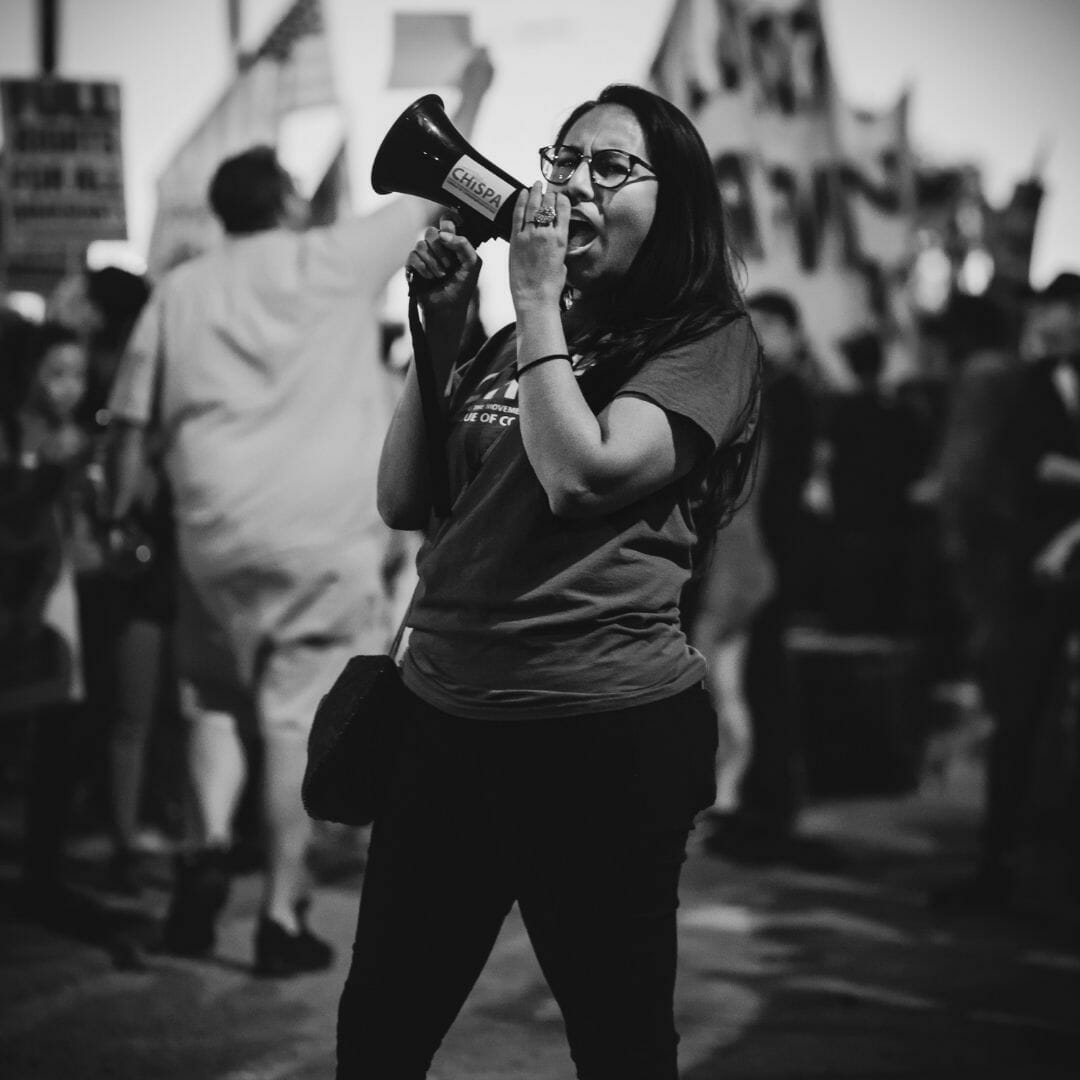 Did you miss our previous article…
https://www.aboutbathroomdecor.com/?p=751 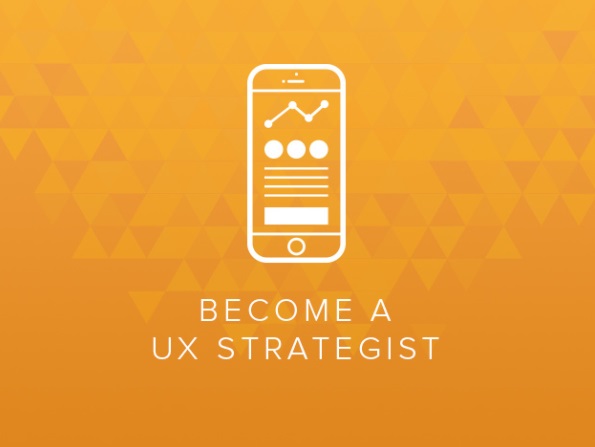 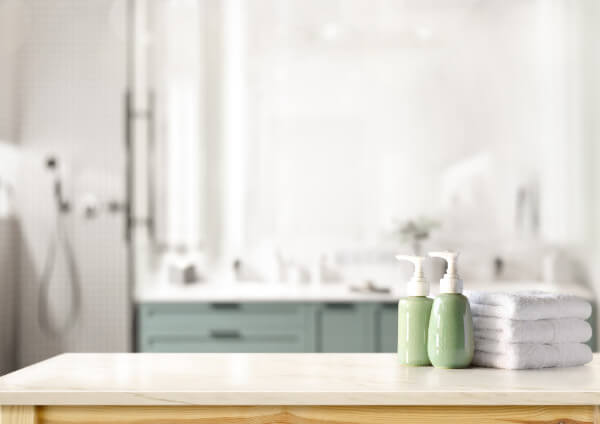 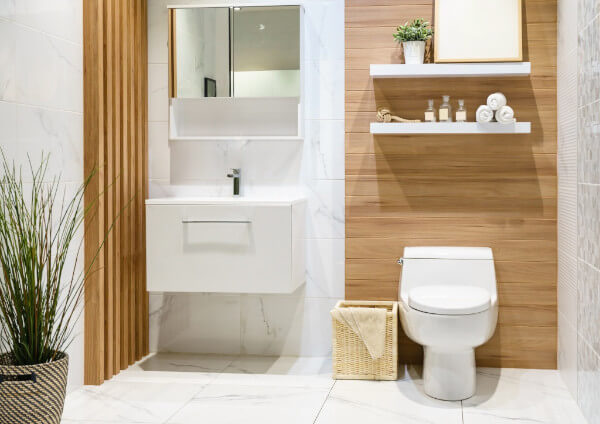 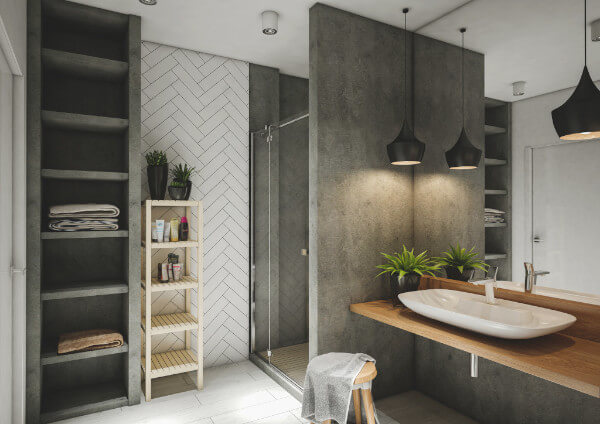 What’s Ahead for Modular Bathrooms in 2022? 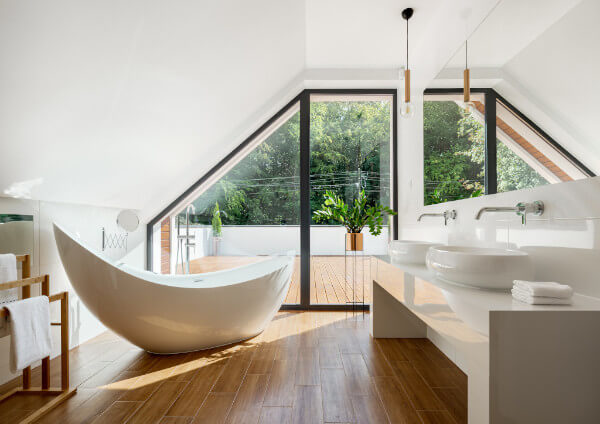 Pantone: A Color To Take Over Your Bathroom Design 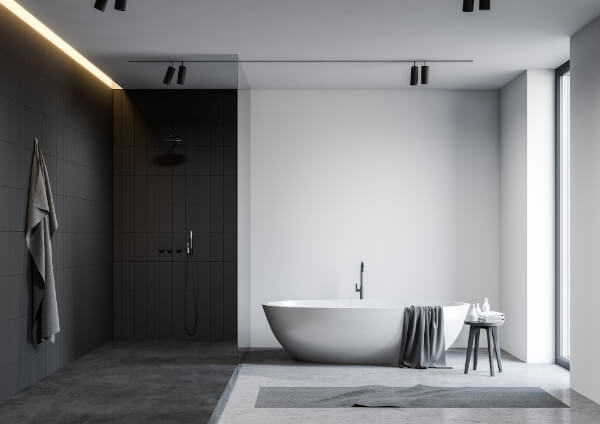 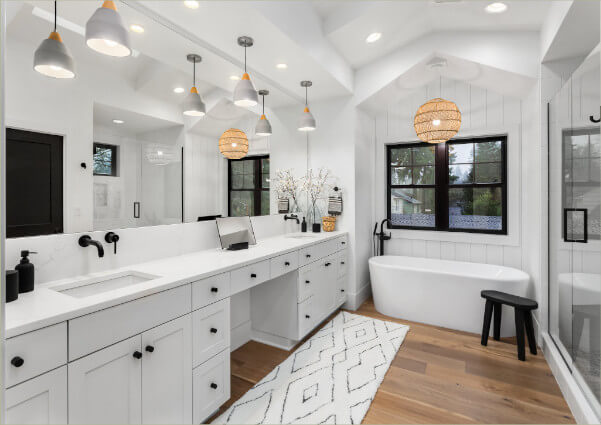 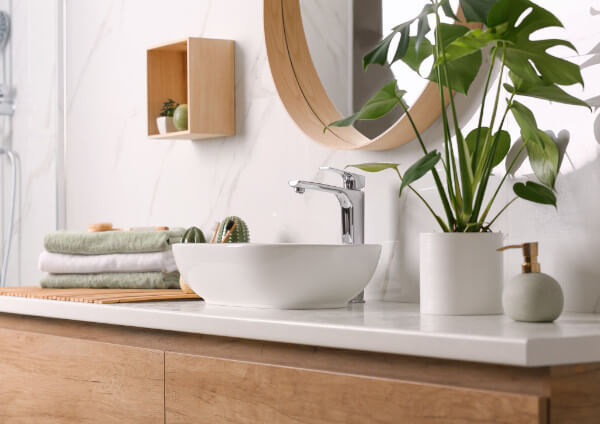